RRB ALP Result 2018: RRB ALP CBT 1 Result was out on 2nd November 2018. But, due to the discrepancy in the answers, RRB canceled the result released earlier. RRB will declare the RRB ALP Technician Result 2018 online at indianrailways.gov.in. Candidates can check their RRB ALP Result 2018 by entering their Registration ID and Date of Birth. The Railway ALP CBT-1 was scheduled from 9th August to 31st August 2018. RRB will soon announce the Result soon on the official website and candidates can download RRB ALP Revised Result by providing the login details. In this article, you will get to know all the important details about the RRB ALP Result 2018. 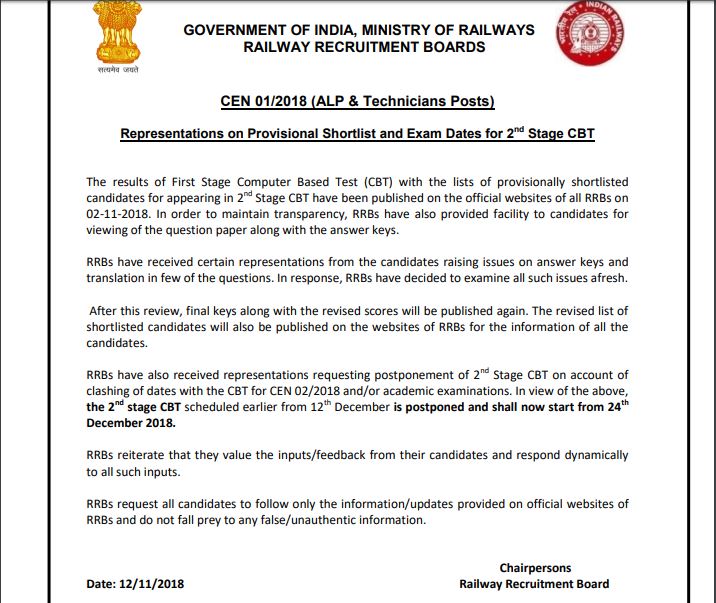 Candidates who have appeared in RRB ALP CBT 1 Exam are eagerly waiting for the Railway ALP Result 2018. Well, according to the experts it has been found that RRB ALP Revised Result expected date is 20th November 2018. Once the Recruitment Board announces the RRB ALP Result date 2018on the official website, we will notify you with complete details of RRB ALP Technician Result. 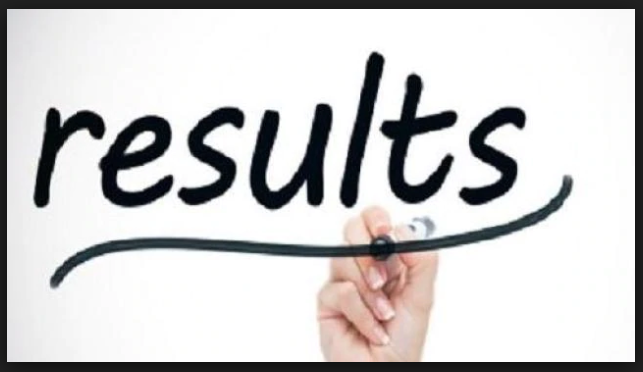 Railway Recruitment Board has already Completed ALP CBT 1 Exam. The RRB ALP CBT 1 Exam is scheduled from 9th August 2018 to 31st August 2018. The Examination is conducted in three phases per day, as a lot of candidates have appeared the Examination. As per the record, 47 Lakh candidates have appeared the RRB Loco Pilot Exam this year. The RRB ALP CBT 1 Result 2018 will be declared online on the regional RRB Websites by November 2018……Read More>>>